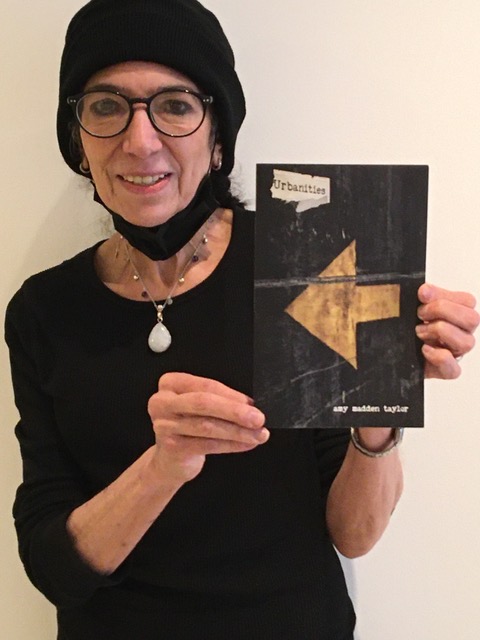 Belpid Records is also a book publisher and we’re very proud and happy to announce the new poetry collection “Urbanities” by Amy Madden.
You can already get it at Strand and Corner Bookstore in New York, but if you’re eager to get it right away, which you understandably probably are,
you can just mail us at info@belpid.se and we’ll take care of it. $20 plus $5 postage (within the US, no copies in Europe yet).

“Urbanities begins as a chronicle of a pandemic-paralyzed city. Descriptive, observant and periscopic, the entries unfold in real-time
a poetic map of an unprecedented episode in New York history. From there we discover a vivid cast of characters from the oddly familiar
universe of a long-seasoned songwriter.” 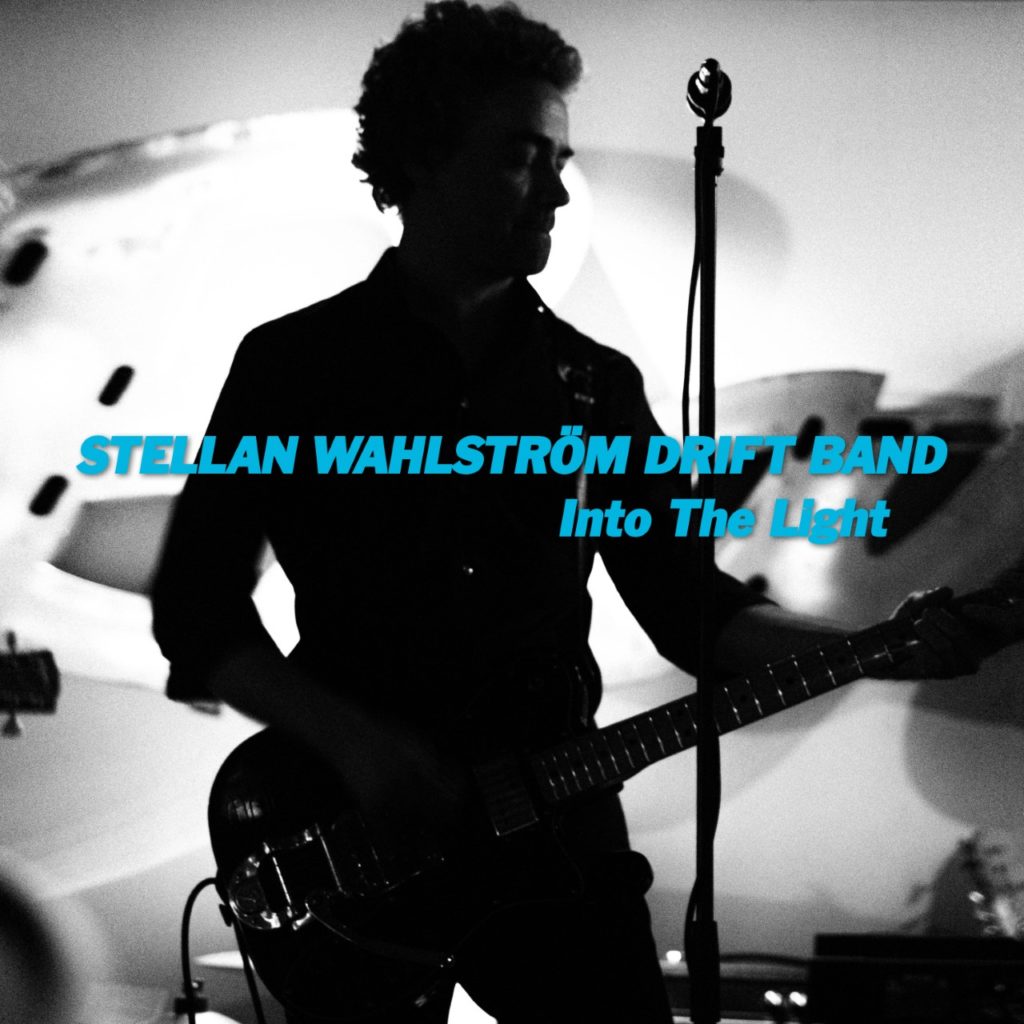 The normally quite somber and restrained Stellan Wahlström Drift Band comes out of lockdown and the delayed recordings of their new album
with an upbeat rock/power-pop song called Into the light.
Recorded straight on to tape live in Örnsbergs Musikstudio in Stockholm, here Stellan’s background in garage rockers The Wylde Mammoths
can somewhat be heard. It’s the first single from the coming album As real as in a dream and will be out everywhere June 29th!